Nostalgia Awakens is an exhibit featuring EVERY action figure toy made by Kenner from 1978-1985 from the beloved original Trilogy (Star Wars, Empire Strikes Back, Return of the Jedi).. Every piece is original and 100% complete. No missing pieces; no reproductions. Toys just like you remember them when you first got them as a kid.​ The toys on display are from the collection of Jarrod Roll, Star Wars enthusiast and museum curator from Onalaska, Wisconsin.

"Not so long ago in a toy aisle not so far away..." Join collector and curator of Star Wars: The Nostalgia Awakens as he presents remotely about how the 1977-78 Kenner Toys Star Wars toy line changed the toy industry, movie industry, and forever influenced childhood.. Virtual and on-site participation at museum available. Member registration FREE. General registration $10 (registration for on-site participation includes exhibit admission). Register through our calendar. 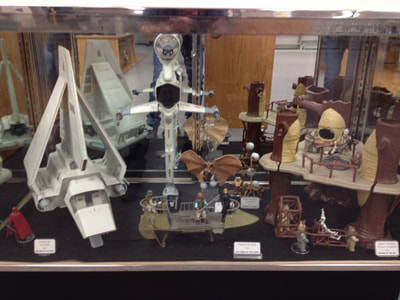 Showing in a galaxy near you... 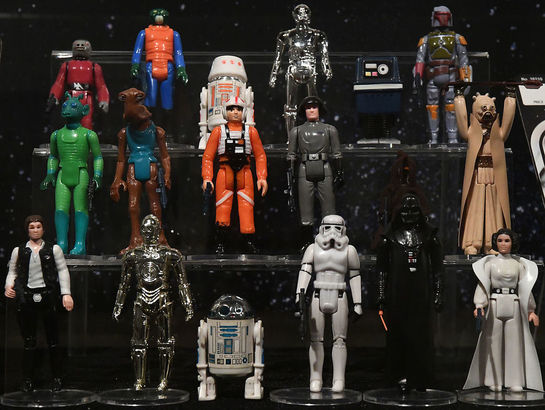 Between 1978 and 1985, Kenner Toys made 100 unique action figures based on the first Star Wars Trilogy of movies: A New Hope, Empire Strikes Back, and Return of the Jedi. All are included in this exhibit, including the never-released in the US Yak Face and the Tall Blue Snaggletooth design variant.

A total of 19 vehicles based on ships actually seen in the original Trilogy are featured in the Nostalgia Awakens exhibit Some easily recognized vehicles will elicit a "I had that", while other lesser-known spaceships get a "I never knew they made that ship!". Common and rare--they're all featured in this display. 13 original playsets created for the Trilogy provide the perfect setting for recreating scenes from the beloved movies. 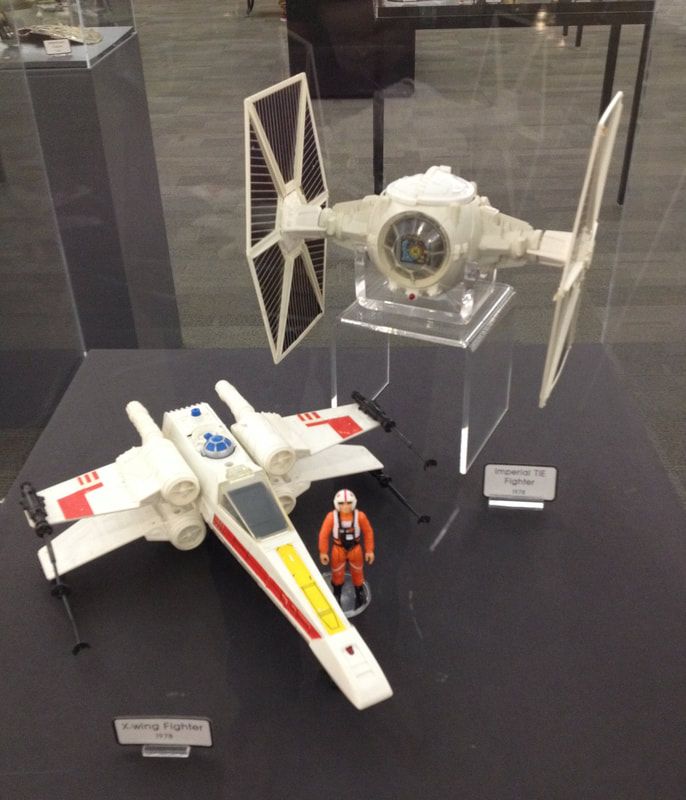 This exhibit brought to you in part through the generous support of: