Neighbors Past and Present: The Wisconsin German Experience

Neighbors Past and Present:
The Wisconsin German Experience

Showing September 14th - November 13th
The Max Kade Institute's traveling exhibit: “Neighbors Past and Present: The Wisconsin German Experience.” returns to Chippewa Valley Museum. Fourteen panels draw on images and resources from the institute's Library and Archives. The exhibit covers German migration and settlement in Wisconsin, questions of ethnicity and identity in newly forged communities, and the cohesiveness of those communities over the decades - especially in times of economic crisis or war. 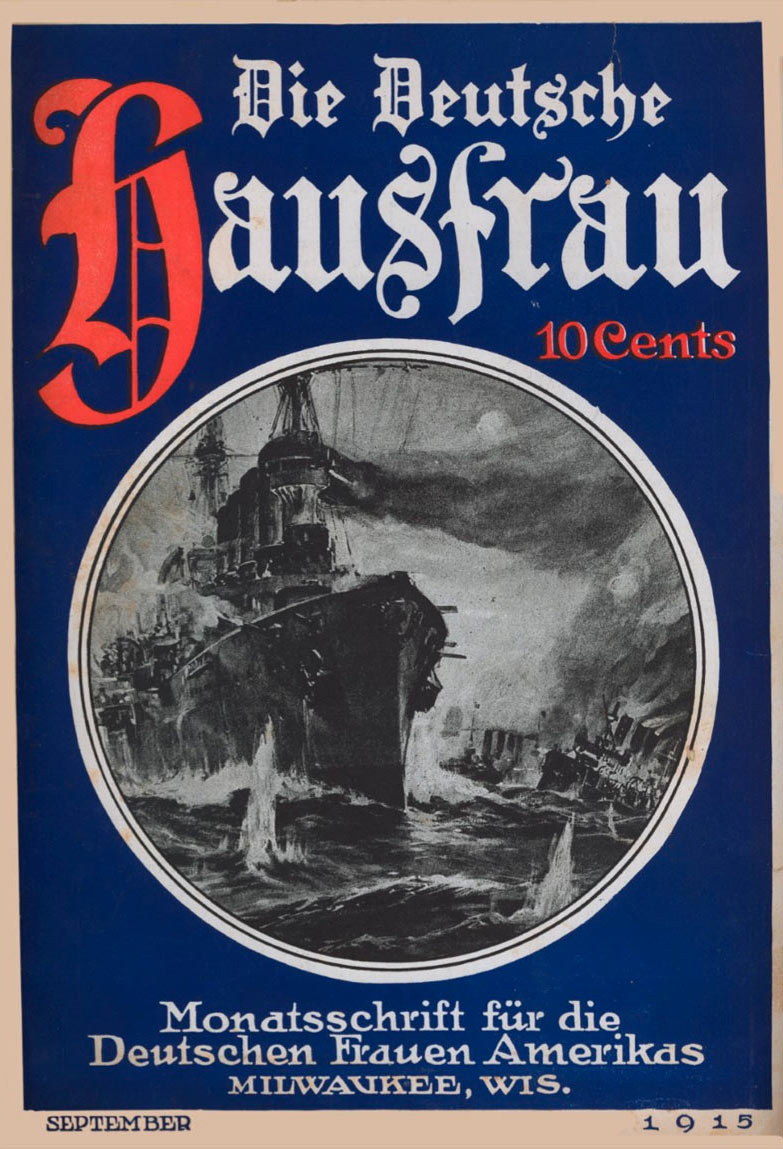 IN THEIR OWN WORDS: GERMAN-AMERICAN NEWSPAPERS IN THE WORLD WAR I ERA

When the Great War broke out in Europe in 1914, 8 million Americans or 8.7 % of the population were German born or had parents born in German-speaking Europe. In Wisconsin the numbers were 2.4 million and 38%. The vast majority were loyal Americans who at the same time were proud of their German heritage, traditions, and language, — expressed in the motto “Germania ist unsere Mutter, Columbia unsere Braut” (Germania is our mother, Columbia is our bride).  This presentation uses German-language newspapers and magazines, published in the United States during the World War I Era, to provide a glimpse into German-Americans’ view of the world, as well as their position in American society at the time. 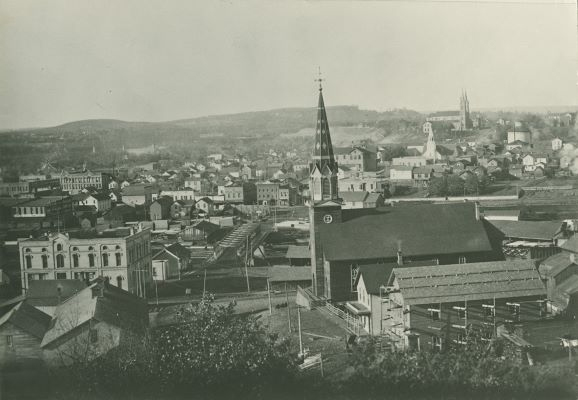 THE PLACE OF FAITH IN WISCONSIN GERMAN COMMUNITIES

Join the director of the Max Kade Institute for German-American Studies for a look at the central role religion has played in German heritage communities in Wisconsin. The talk will include the history of two Eau Claire congregations founded by German immigrants: St. John’s German Evangelical Lutheran Church (1872) and Sacred Heart of Jesus Catholic Church (1875).

Attend from home via Zoom.

Contact Angela at a.allred@cvmuseum.com with questions regarding this program.

During the 19th century, immigrants came to Wisconsin from many different parts of German-speaking Central Europe. In the New World they often settled near people they knew: family and neighbors from their home region. If you live in Wisconsin, there’s a good chance that you or a neighbor has a surname like Janke, Krueger, or Schmidt. In fact, 40% of state residents identify themselves on government surveys as having ancestral ties to German-speaking Europe.

German-speaking immigrants who came to Wisconsin in the 19th and 20th centuries were part of the big sea of global migration past and present. Like others who permanently relocated, they were pushed to leave their homeland for a variety of reasons, mostly economic, and simultaneously pulled by the hope of a better life in new country.


This exhibit has been made possible by